The brains behind the behaviour game

If everyone was motivated to do things a little differently, we could cut air pollution, reduce congestion and improve health & wellbeing. So that’s what we’ve been doing since 2010: motivating people to do things differently.

Businesses and public bodies in the UK and beyond choose our platform to motivate employees, customers and citizens to make positive changes to their behaviour – be it travelling more sustainably, recycling more or being more physically active.

So far (and counting)…

Our platform and mobile app have been used to motivate more than eight million active or sustainable transport journeys.

That’s equivalent to not eating a cheeseburger every minute for more than three and a half years.

BetterPoints programmes have mitigated more CO2 emissions than 100 trees would absorb in 1,000 years. 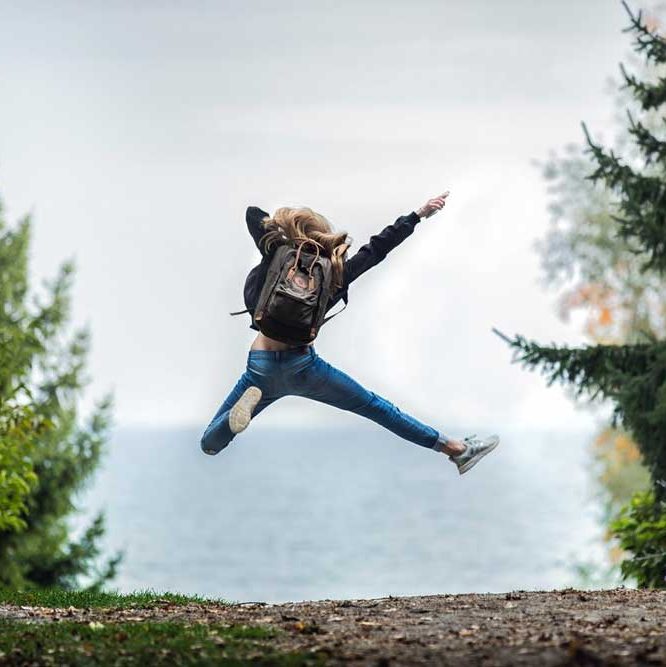 It started with a vision

In 2010, Dan Gipple and a small team of social entrepreneurs and investors had a vision of a highly scalable, data-led platform that would motivate and reward people for managing their health better, travelling more responsibly, living more sustainably and contributing to their communities.

And they saw that inactivity was at the root of the problem.

Inactivity costs the EU €80 billion a year, €5 billion more than the entire world spends on cancer drugs, according to the Centre for Economic and Business Research. ‘These costs could be avoided,’ says the Centre, ‘if all Europeans were to achieve an average of 20 minutes per day of simple and inexpensive activities such as walking or running.’

But how do you motivate people to do something they think they won’t like?
Two members of the team had worked in the rewards points industry. What if, they thought, they applied similar tactics to social change? If incentives schemes worked for consumer behaviour, why not for social behaviour?  And so Reward Your World Ltd was launched. The team brought in expertise in behaviour change and built the BetterPoints mobile app and management system. It caught on and so, in 2016, the company bit the bullet and changed its name to BetterPoints Ltd.

We are absolutely thrilled with the recognition our work has received. Accolades include a CIVITAS ‘Bold Measure’ Award for its part in encouraging 20,000 citizens of Bologna to leave their cars at home, Healthy Streets and Pride of Reading awards for motivating people to cycle in and around Reading, and recognition in the London Sport Awards, Business Green Technology Awards and workingmums Top Employer Awards.

‘The team at BetterPoints have been fantastic to work with from start to finish.’