Meet us at Smarter Travel Live – we’re up for TWO awards!

Meet us at Smarter Travel Live – we’re up for TWO awards!

Find us at Stand D3

BetterPoints colleagues Christopher Bristow and Hannah Stephens are at Smarter Travel Live in Liverpool today and tomorrow (16 & 17 October), on stand D3. If you are too, come and say hello!

Chris will also be participating in the Speed Learning session this afternoon. 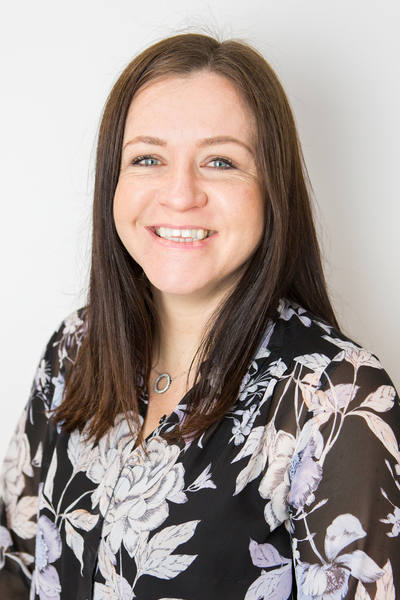 We’re delighted and very excited to be shortlisted for not one but TWO gongs in this year’s Smarter Travel Awards, announced tonight:

Our partnership with the Italian city of Bologna is up for this award, which is sponsored by Merseytravel.

The Bella Mossa programme has run twice so far: the first was in 2017 and the second has just finished. In 2017, 15,000 people recorded more than a million sustainable transport journeys, totalling 3.7 million kilometres– almost 100 times around the globe. It’s calculated those journeys may have saved as much as 750 tonnes of CO2 emissions. Surveys suggested a genuine decrease in solo car use: reportedly, 80 percent of journeys replaced a car trip.

Our mobile app itself is up for this award sponsored by Mott MacDonald. Our app is part of our Behaviour Change Management System, which combines with proprietary behavioural change and incentive management approaches to deliver evidenced, data-led, locally branded, incentivised behavioural change programmes.

 We’re up against stiff competition though, such as DriverNet, Transport for London, Cycling UK and Liftshare. Wish us luck!