BetterPoints in Bologna was so successful it’s been commissioned again

BetterPoints in Bologna was so successful it’s been commissioned again

A second programme of active travel incentives begins in Bologna, Italy in April, thanks to the huge success of its six-month predecessor in 2017.

Last year’s scheme was funded by the European Horizon 2020 Empower programme. That was so successful that SRM, Bologna’s transport authority, have commissioned the BetterPoints platform for a second programme.

15,000 people took part last year. They made millions of kilometres-worth of more sustainable journeys and saved hundreds of tonnes of CO2 emissions.

As well as motivating thousands of people to change their travel behaviour, the programme gave SRM a wealth of data about how people travel around the city.

These heat maps of Bologna show how Bella Mossa 2017 participants walked, cycled and bussed around the Italian city.

BetterPoints – The brains behind the behaviour game 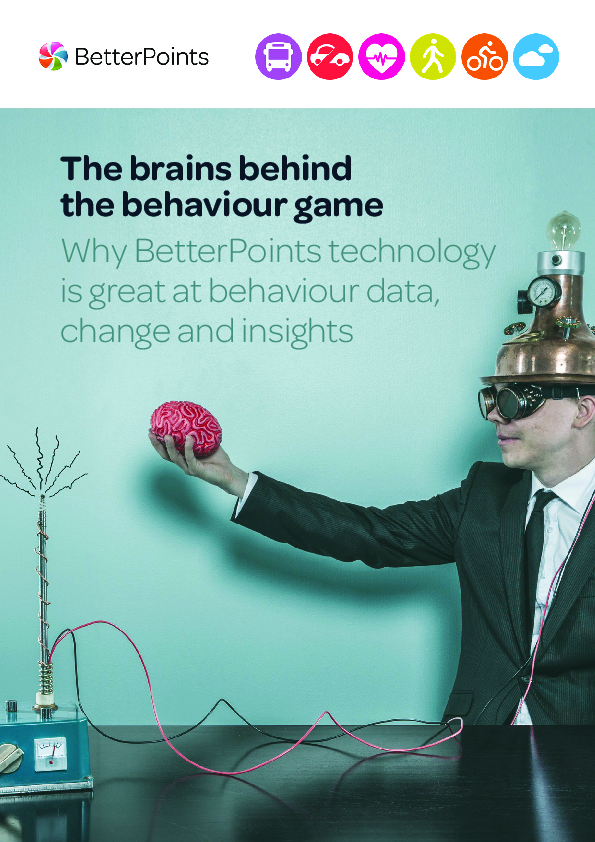