Public health incentives, rewards and behaviour change? We do that!

Public health incentives, rewards and behaviour change? We do that! 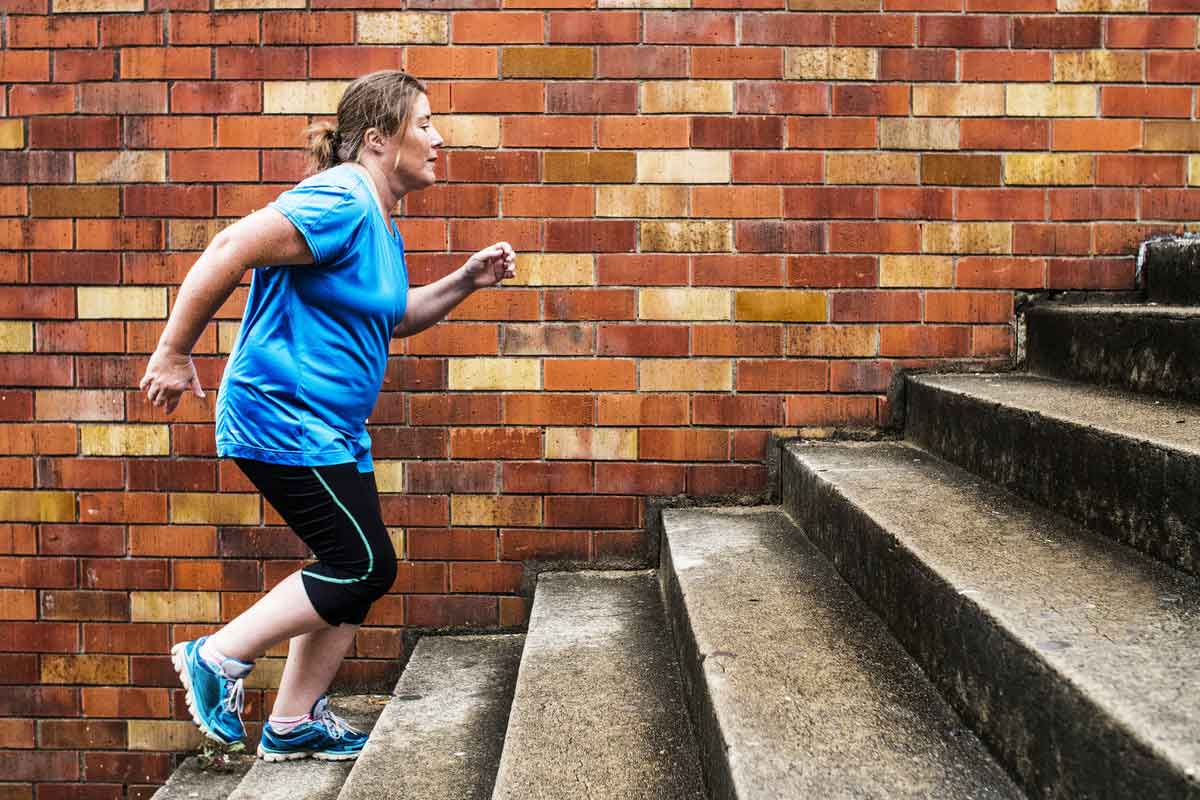 Excitingly, innovations for motivating physical activity have become all the rage. The UK government recently declared it is spending £70 million to encourage 700,000 people to lose weight, and is considering offering financial incentives. And, last week, a new body was announced – the Office for Health Promotion – which will ‘lead national efforts to improve and level up the health of the nation by tackling obesity, improving mental health and promoting physical activity’.

It’s as if we’ve suddenly become cool! We’ve been incentivising physical activity for local authorities for years, and now it has a significant place at the national table. What’s more, we know it can work.

In Ebbsfleet, for example, 87% of people who were inactive before taking part in a BetterPoints campaign were engaging in physical activity by the end of it. 60% recorded NHS-recommended levels of 150 minutes’ weekly physical activity at least once. Ebbsfleet saw a 13% increase year-on-year in the numbers of inactive people becoming active.

BetterPoints campaigns work by delivering targeted incentives, rewards and messages through the BetterPoints smartphone app. It also operates as a valuable feedback loop, with targeted polls and surveys.

The platform enables sophisticated automation for triggering the targeted messages and incentives, and uses complex algorithms to determine, track and measure activity. Online dashboards present data reports and visualisations back to the programme’s sponsor for analysis and modelling.

It has been developed through more than a decade of use with local authorities and alongside behavioural scientists at University College London (UCL).

In Salford, 77% of participants were from areas that fall into the 10% lowest-ranking LSOAs (Lower Layer Super Output Areas). 18% successfully moved into the ‘Active’ category.

And in Hampshire, 72% achieved 150 minutes physical activity for at least eight weeks. 97% said reported that they intended to remain active after the incentives finished.

We powered all of that. If you want to incentivise healthy behaviours, look no further!

We can help you change people’s habits.
If you are working to reduce obesity and weight management in your loacilty, drop us a line to discuss how we can help you.